Several athletes from the academy did well. 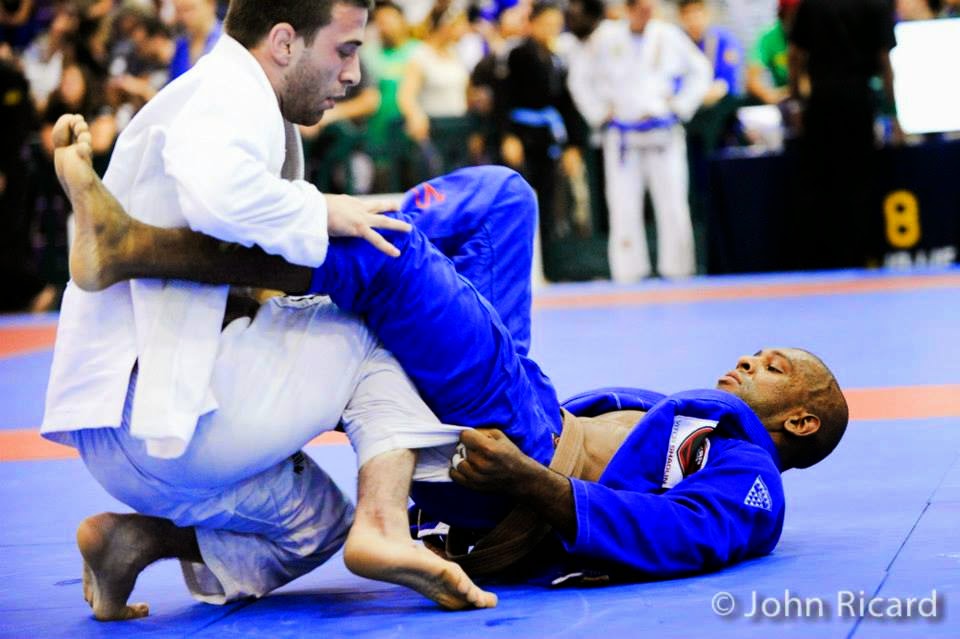 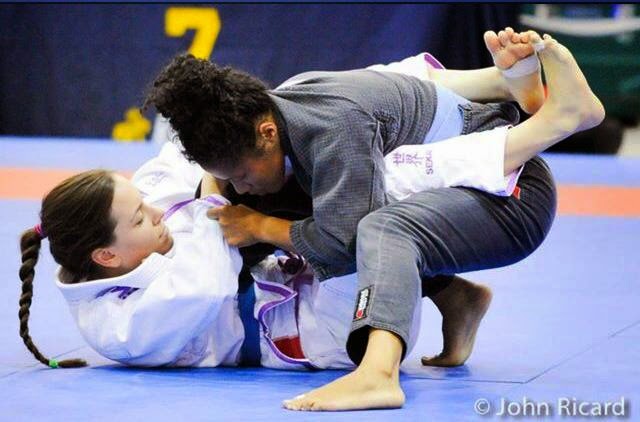 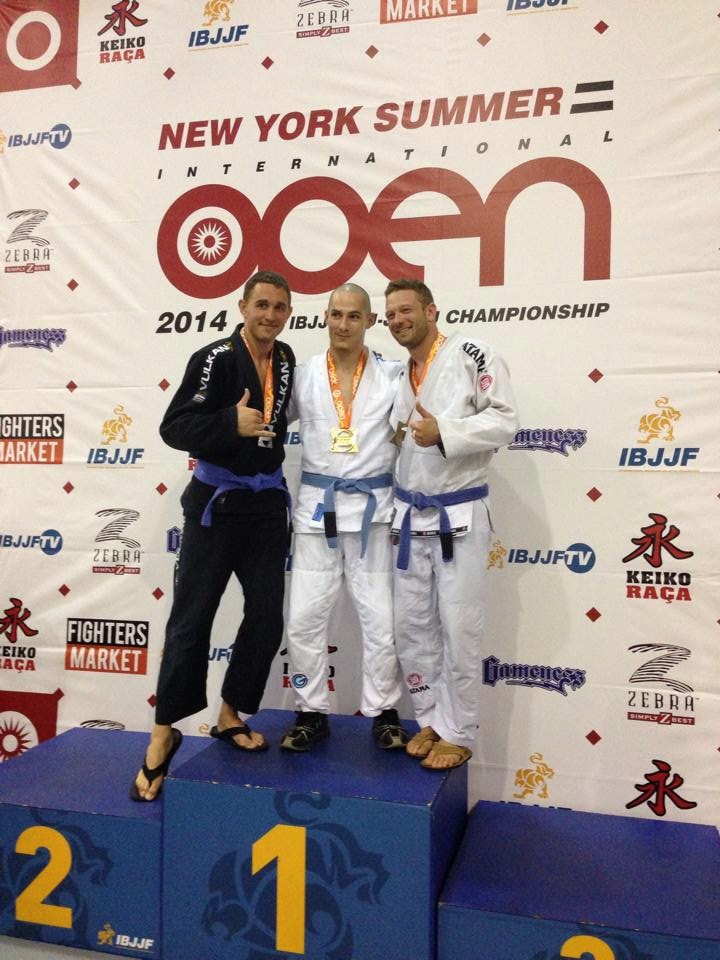 Shaolin is to make his UFC debut as a referee on July 16 in Atlantic City!
Check it out! 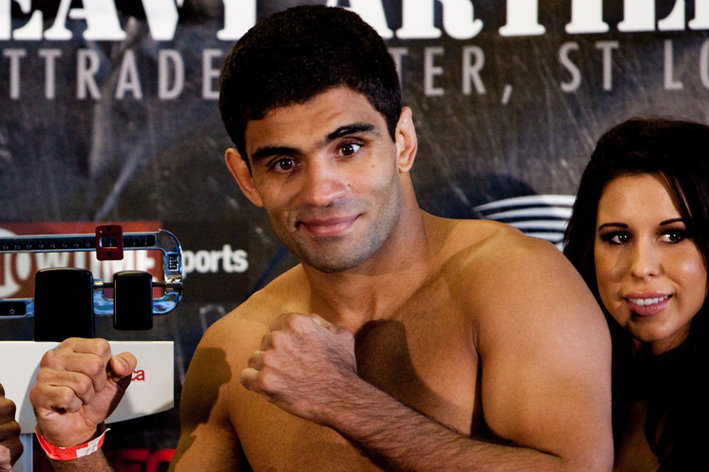 Esther Lin, Showtime
Vitor Ribeiro will enter the Octagon later this month, but he won’t do it as a fighter.
"Shaolin," a former Shooto and Cage Rage 155-pound champion, will referee a UFC fight for the first time at the UFC Fight Night 45 card in Atlantic City, N.J., on July 16, and he’s anxious to step inside the Octagon.
"I’m excited," Ribeiro told MMAFighting.com. "I have a lot experience as a referee in Brazil, but I worked at some amateur events in New Jersey, and recently worked at a professional event in May, so they decided to put me on the preliminary card of the UFC."
"Shaolin" worked in more than a dozen MMA fights in Brazil and got a license to referee fights at the New Jersey State Athletic Control Board in late-2013. According to the MMA veteran, he worked in approximately 25 fights in the United States before getting the call to step in the Octagon.
Ribeiro, who has been the appointed referee for Jessamyn Duke vs. Leslie Smith and Yosdenis Cedeno vs. Jerrod Sanders at UFN 45, says that being a MMA veteran is not the only solution to fix judging errors.
"Being an ex-fighter is not the only solution. It helps, but you have situations where you have to use a replay, for an example," he said. "NFL and soccer are starting to use some technology now, and it helps a lot. That’s the way. But, until we get to that point, being a former MMA fighter helps a lot.
"It’s interesting to have someone with more knowledge on the grappling area, someone that knows what’s going on there," he continued. "(Ricardo Almeida) is a judge now, I’m a referee, so we’ll slowly advance in that area so we can let fighters work.
"Sometimes you can stop a fight earlier if you play only by the rules. You have to follow the rules, but you have to let them fight. We have good judges and good referees, like Herb Dean and Big John, but some don’t do a good job. I think the commission should also do some training."
Posted by Vitor "shaolin" Ribiero at 6:25 PM No comments: