Bruno Bastos successful in recent MMA fight, thanks Vitor Shaolin for the cornering.

The fight was in Legacy FC and one of Bruno's cornermen was none other than Vitor Shaolin Ribeiro.

GracieMag wrote about this event, which can be found here : 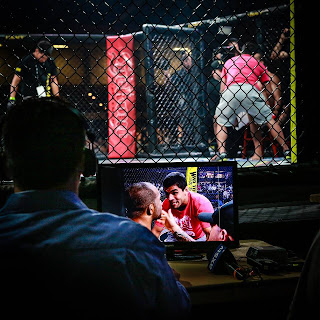 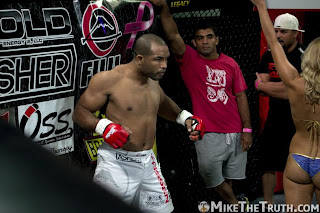